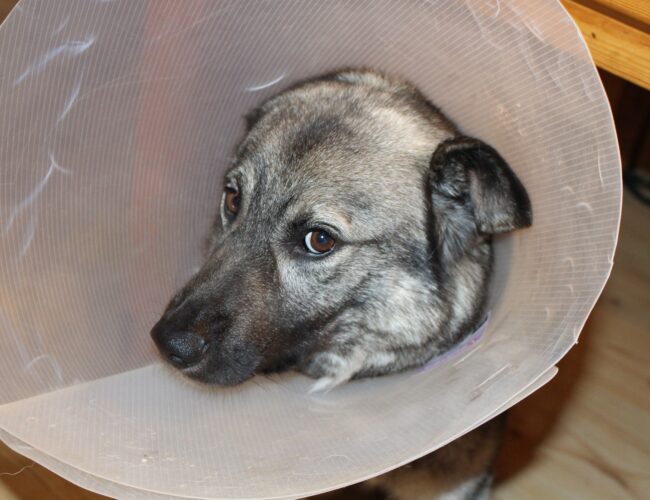 You are camping with your best furry friend. The stars are out and the fire is crackling. It’s time for s’mores! You know your pup can’t have chocolate, but can he have some marshmallows?

No. While marshmallows may not all be toxic to pups, some definitely are and moreover the ingredients for marshmallows are not good for dogs. Sugar and corn syrup have zero nutritional value for your dog. In fact both can lead to obesity, diabetes and pancreatitis.

Xylitol is another factor to consider. Xylitol is a sugar alcohol that has been a sugar alternative that is being added to more and more human foods. Even small amounts of xylitol can cause liver failure, hypoglycemia, seizures, and death.

When humans eat xylitol the pancreas does have a response. When dogs eat it, the pancreas responds the way it would to sugar. Which in turn drops your dog’s blood sugar levels dangerously. The hypoglycemia it causes can be life threatening. It often requires immediate medical attention.

Signs of xylitol poisoning include:

If you aren’t quite convinced, dogs often don’t appropriately chew their food, marshmallows pose significant choking and internal blockage risks. When it comes to marshmallows, it’s a no for dogs. 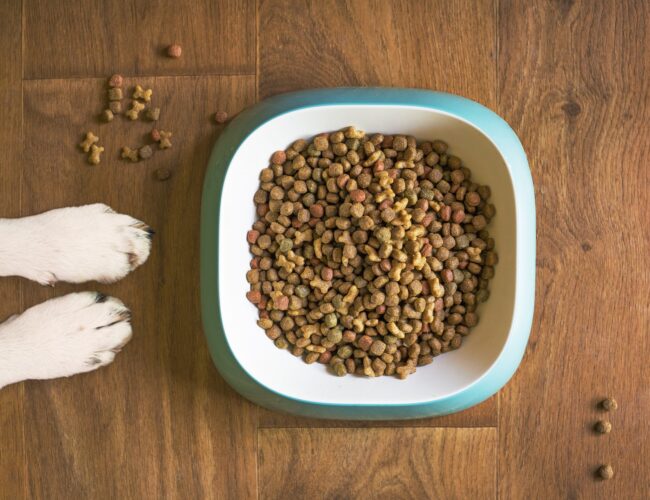 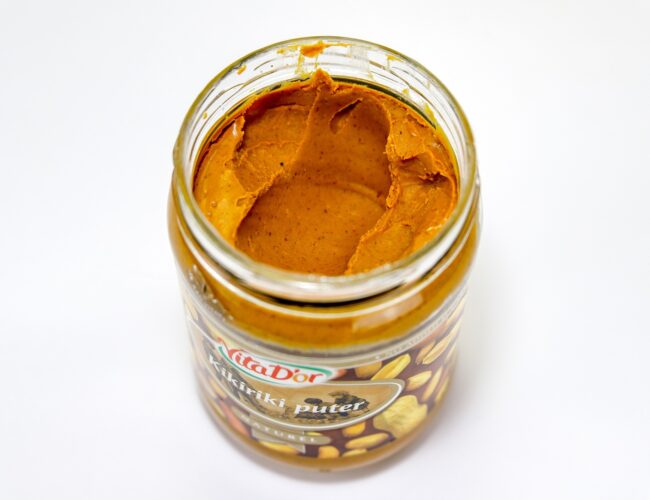 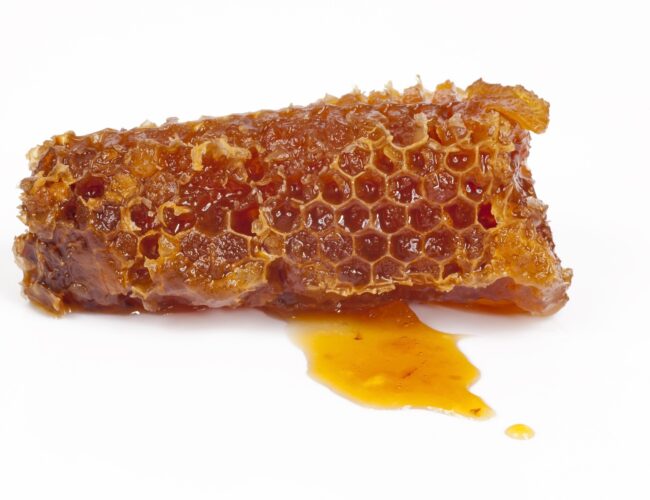 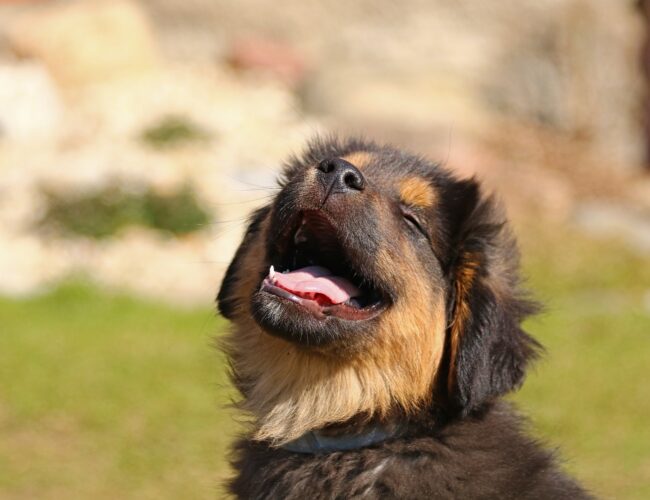 Your Dog's Best Self 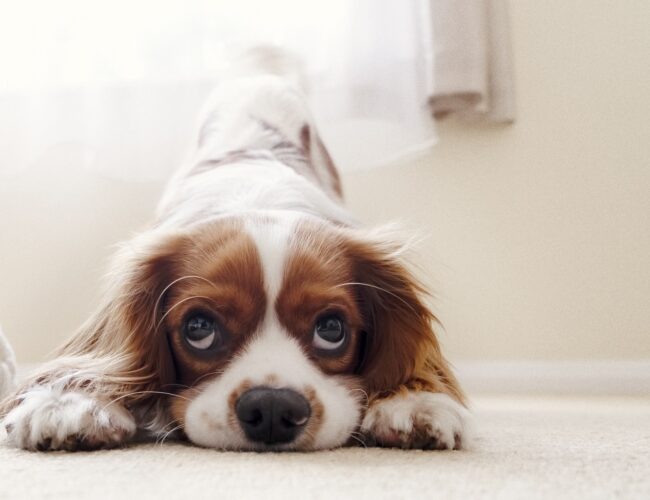 The Science Is In

Can Dogs Eat: By Category 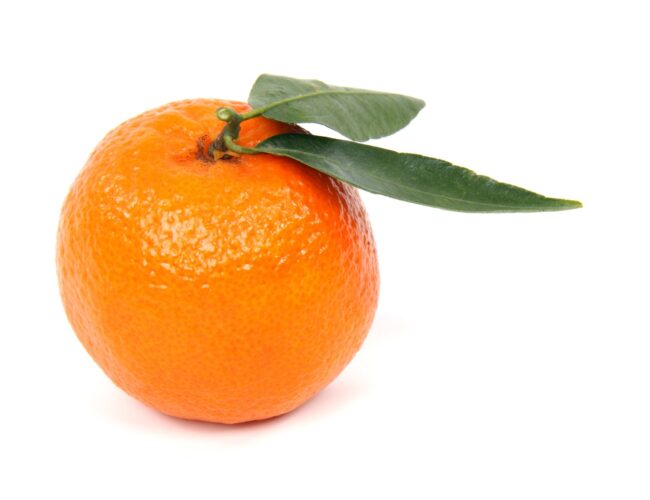 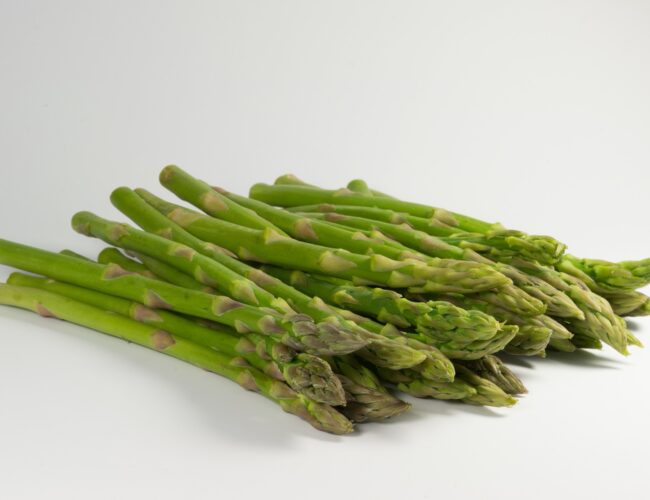 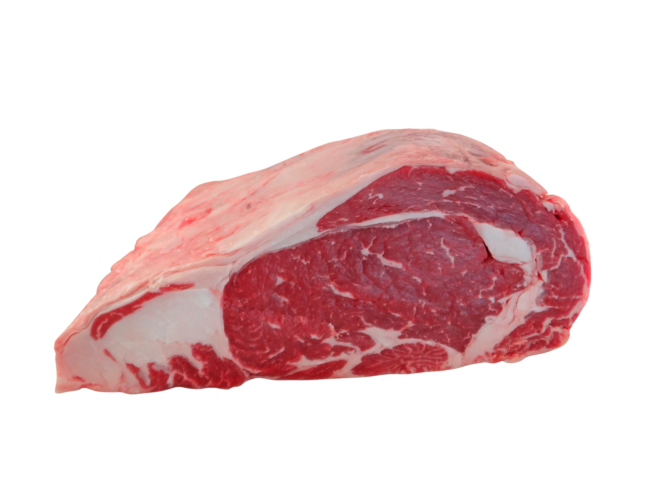 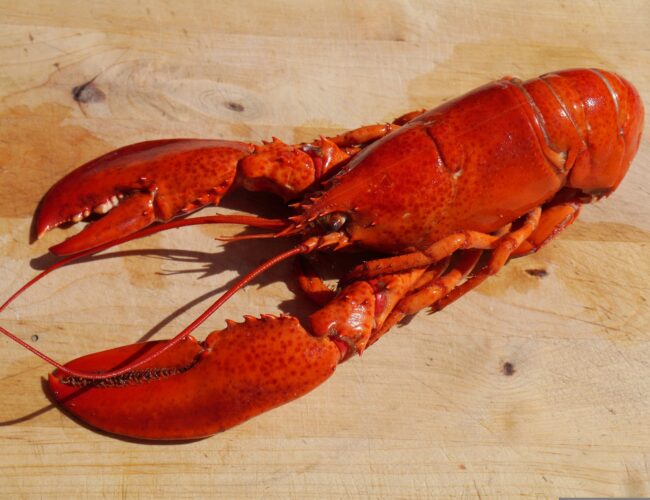 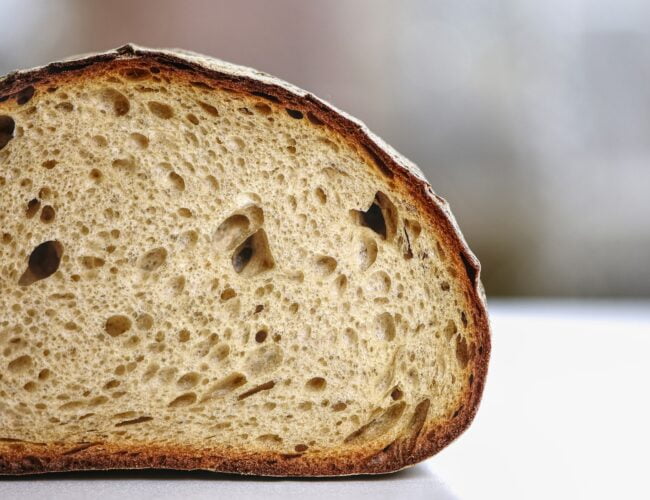 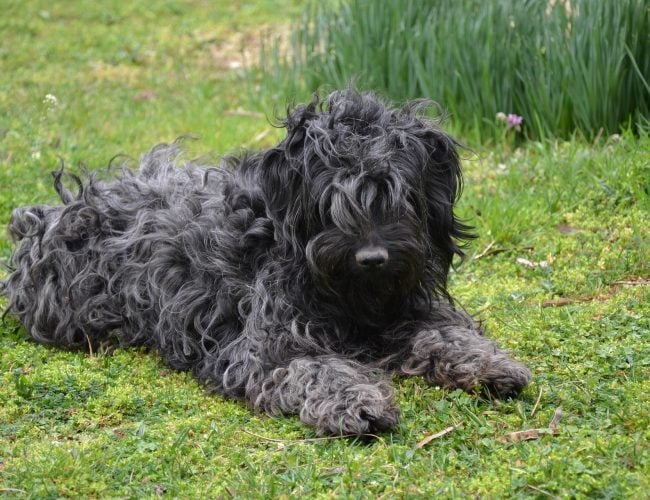 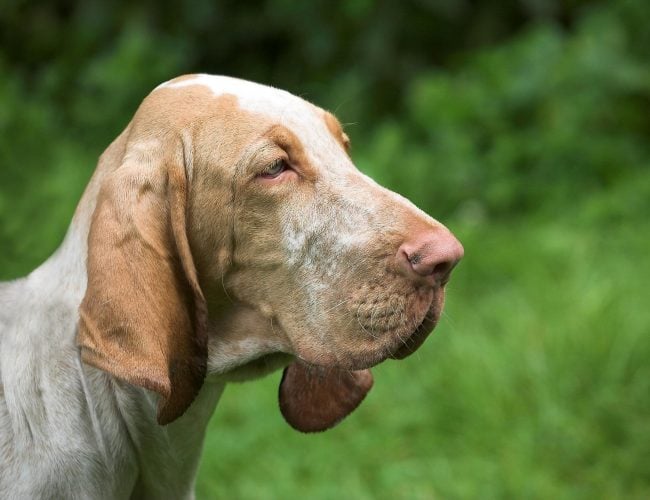 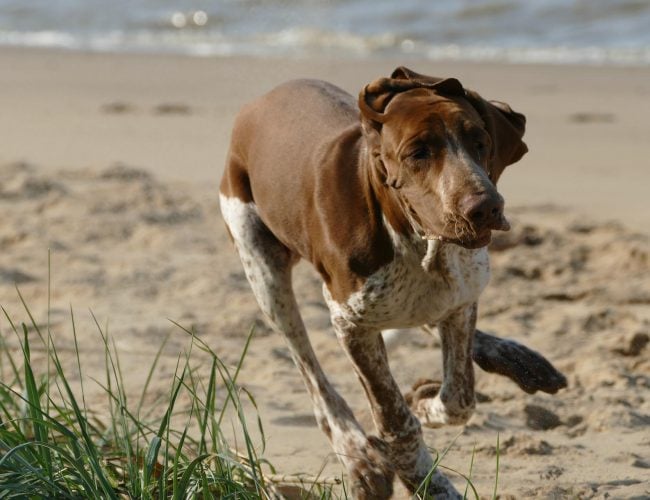 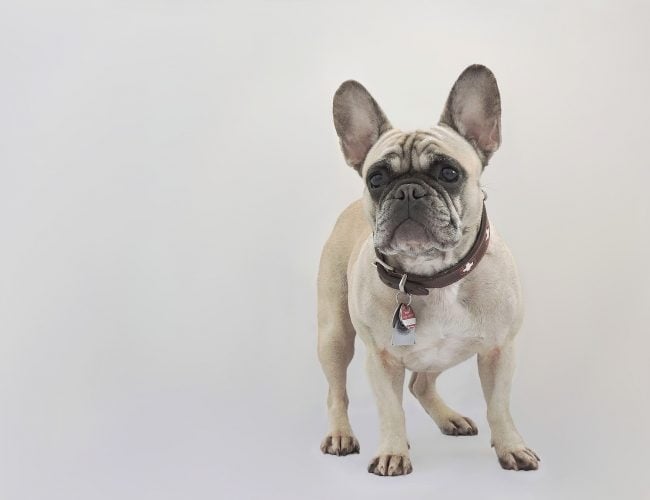 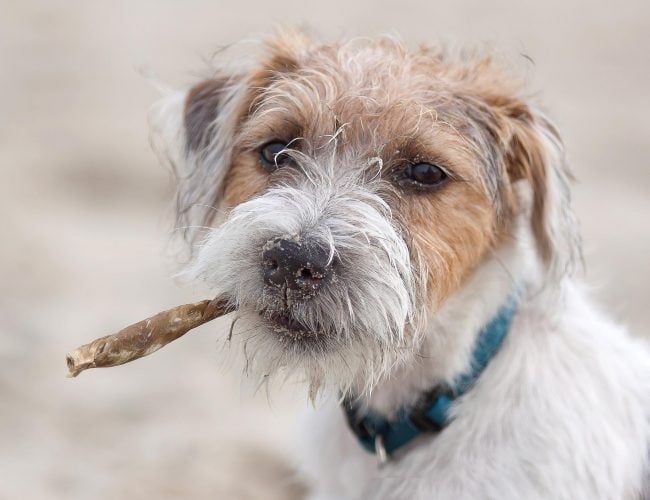 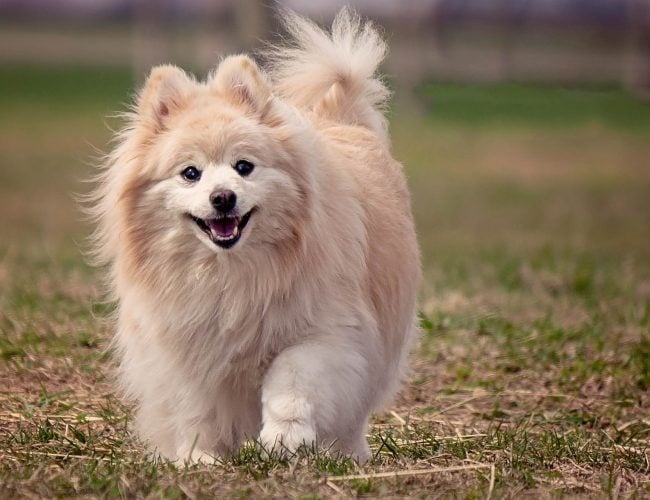 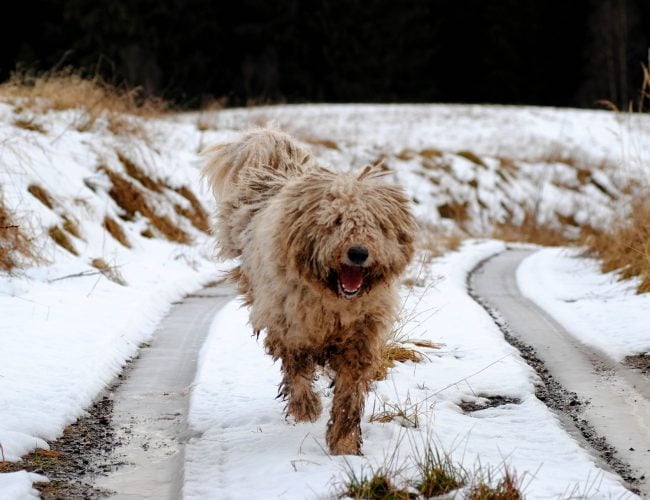 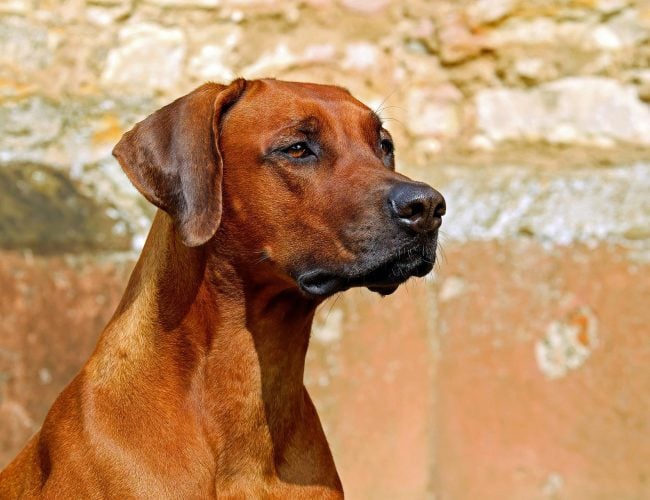 Many Lists To Choose 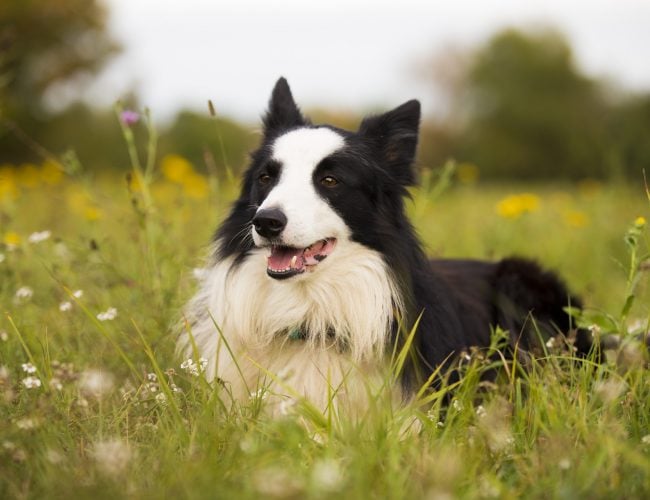 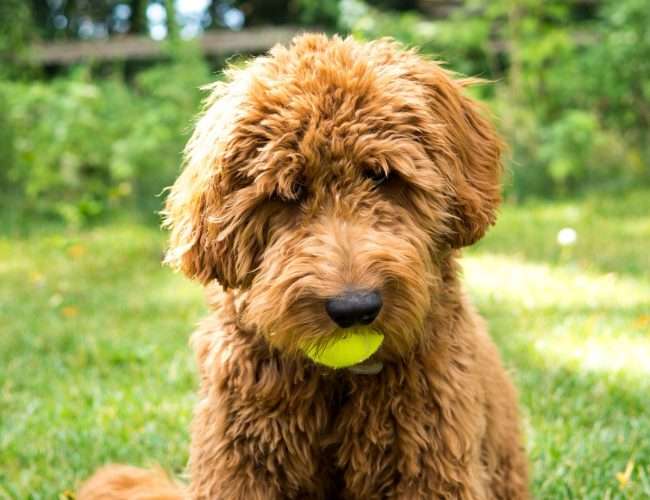 For Those With Allergies